skip to main | skip to sidebar

My day at the Botanical Gardens, Birmingham 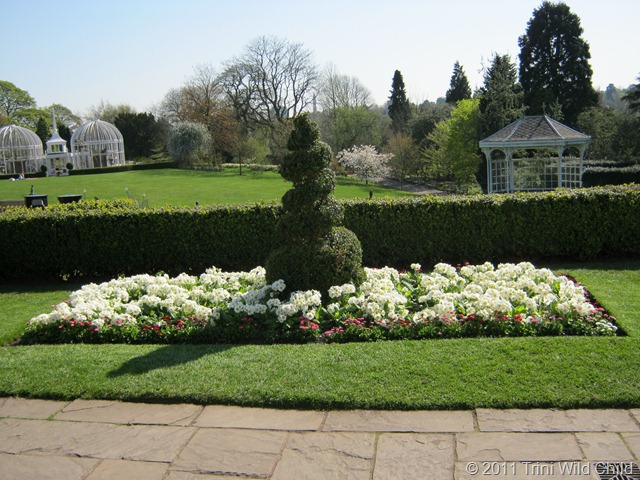 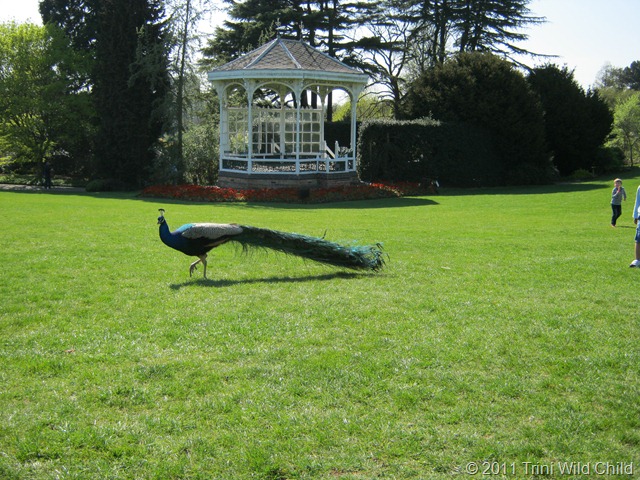 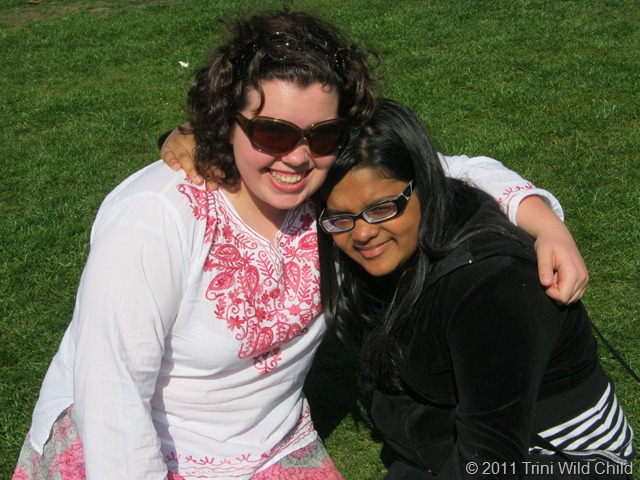 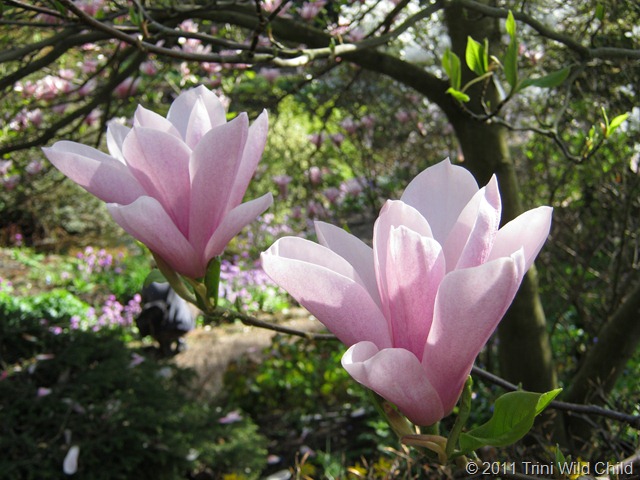 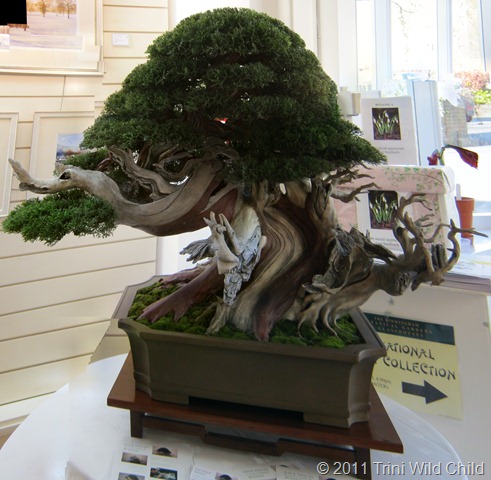 Posted by Trini Wild Child at 20:24 No comments: 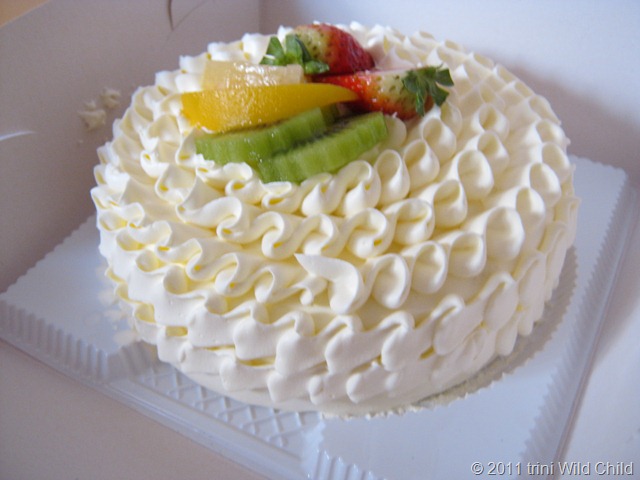 Posted by Trini Wild Child at 20:14 No comments: 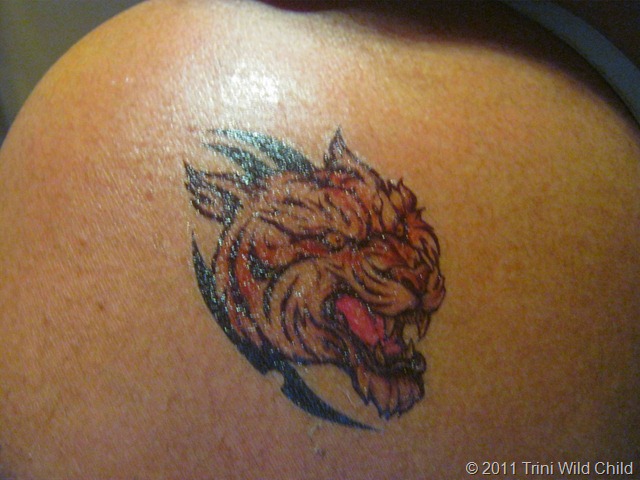 Posted by Trini Wild Child at 20:10 No comments:

My cousin wrote this message to his mum:

“Yes, you forgot to givme a botl.” 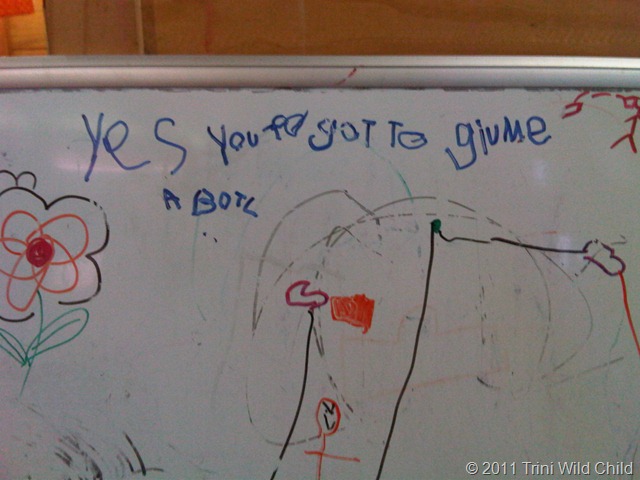 I wrote this poem for my daddy, for Christmas. I wrote it down on green paper, cut it out and stuck it to the envelope with a red sticky ribbon!

I haven’t thought of a title for the poem yet. So, I would love some suggestions.

Stars above their brightest,

kisses and hugs at their tightest

Sitting by an open fire,

with all the fun and laughter you’ll soon tire

With all the love from all year through…

The greatest gift of all is being given you!

A Poem Against Bullying…

I wrote this poem for anti-bullying week at my school.

Sitting down and screaming, crying and yelling OUT LOUD! Trying to make my parents proud, looking up at the sky I wish to die.

A single tear falls from my face, Do they hate, hurt, ignore and punch me because of my race?

Why does it hurt? Is there a lesson to be learnt? Why can’t they leave me alone and let me be free?

I sit in my room all alone, I feel hurt and shaken to the bone. I open my curtain and window and see the moon, I remember last spring when I was happy, not just to see the flowers bloom.

I walk down to the kitchen, and open a drawer, not wanting any more. I roll up my sleeve and make a dot. With a bright red pen.

I take a knife and push down, I felt my body fall to the ground. I hear my mother calling for me, don’t worry I’m finally free.

The stab felt like a bite; seconds later, there was no light…

Don’t go thinking that I really wanted to kill myself! I know my daddy was concerned when he first read it! He thought that his daughter needed a psychiatrist!

For all of you who don’t know, my daddy is the famous blog writer of JUMBIE’S WATCH. (His name is not actually Jumbie by the way!) 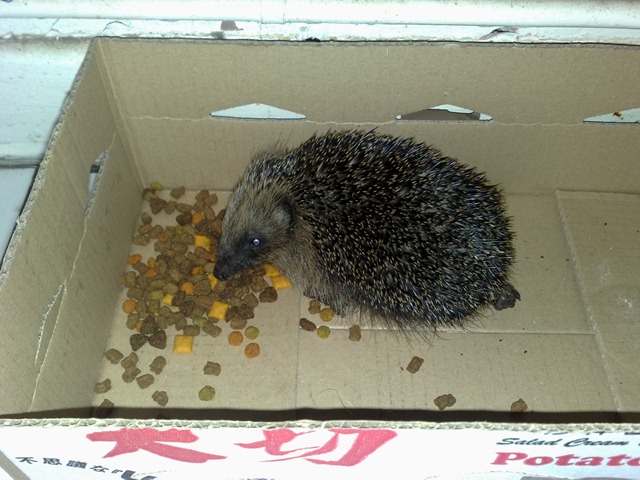 This is a baby hedgehog.

Daddy found him freezing in the back yard. He woke me up at around 6:00 in the morning for me to see the poor thing shivering on the cold, hard concrete outside, while it was still dark. My daddy held him with a thick mat – yet he still got pricked – and brought him inside. We put him in a box with some cat food, although I think they prefer dog food better.

I named the hedgehog Vincent. Vincent ate most of the cat food and did his business when no one was looking. (However, from the picture above, he seems to be doing them both at the same time.) We then came back into the kitchen and found that poor Vincent, not liking too much light, had climb out of the box and wandered off elsewhere.

While we were trying to look for him and get on with our daily routine at the same time, turns out that little Vincent had crept out of the box and underneath the smallest couch in the living room right next to my father’s computer desk, nearest the chair . We only found out at the end of the day where the baby hedgehog was hiding.

I’ve always wanted an unusual pet, such as: a spider (female, I hear from my R.E teacher that they live for longer.)  However I’ve always wanted a pet Snake. Yes, I know what you’re thinking…’What a strange pet to have…’ ‘Won’t it be very dangerous, though, to have a snake as a pet…wondering around the house?’ Well, we won’t have a snake slithering around the house, of course.

Further more, I could never stop myself from thinking what it would be like to have a snake for a pet…So one day I asked just to see what my parents would say…

Although the answers were not what I had expected to hear, which I should have. My father told me ‘No, you’ll have to deal with too much.’ My mother said ‘No, if you want a snake you’ll have to get it for yourself. Cuz’ I ain’t gettin’ it for ya!’ She was just being silly. But, it was true. None of them wanted me to have a pet snake. Although I wanted a green snake however…and I would also call him Marvin!

Marvin The Snake!!! A good name for a snake don’t you think?!