skip to main | skip to sidebar

The six-teen year old Baby singer designed a line of nail polish colours called the One Less Lonely Girl Collection. Don’t you think it’s a bit weird that a dude would have a nail polish line?

Colours include One Less Lonely Glitter (lavender), Prized Possession Purple (grape), Give Me The First Dance (silver), Me + Blue (dark blue), OMB! (bright red), and Step 2 the Beat of My Heart (heart-shaped glitter).

Poor guy I hope he knows how wrong it looks to have a nail polish line. I know some of my friend like him a lot and would die to have anything to do with. Never mind that he’s short. Apparently, when he was performing with Wizards Of Waverly Place star Selena Gomez, he ran back stage to ask her to take her shoes of because she would be taller than him when they were both on stage together. Ha ha, luckily Selena said no and that he’ll get taller. Which he did! But still how much funnier can this guy get?

Anyways, what do you think about Justin Bieber, one of the hottest teens in Hollywood, has a Nail Polish line?

Posted by Trini Wild Child at 15:49 No comments: 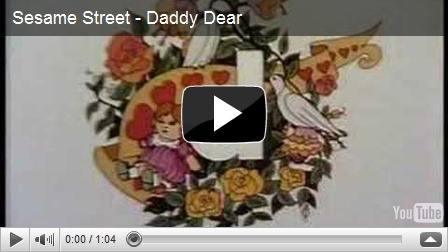 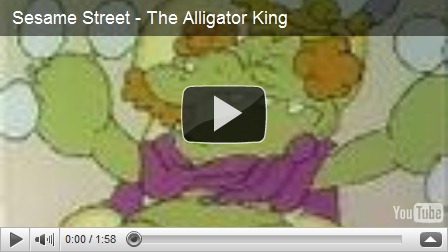 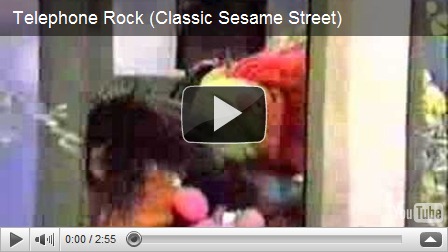 Telephone rock
Posted by Trini Wild Child at 05:26 No comments: